In 1968 Ray was sentenced to 12 years for rape and released from Pentridge in August 1975. He also served 9 months for assault in Long Bay Long Bay Sydney Long Bay . 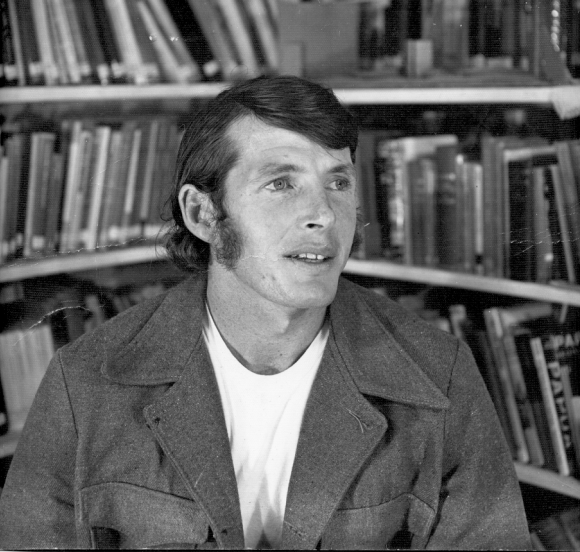 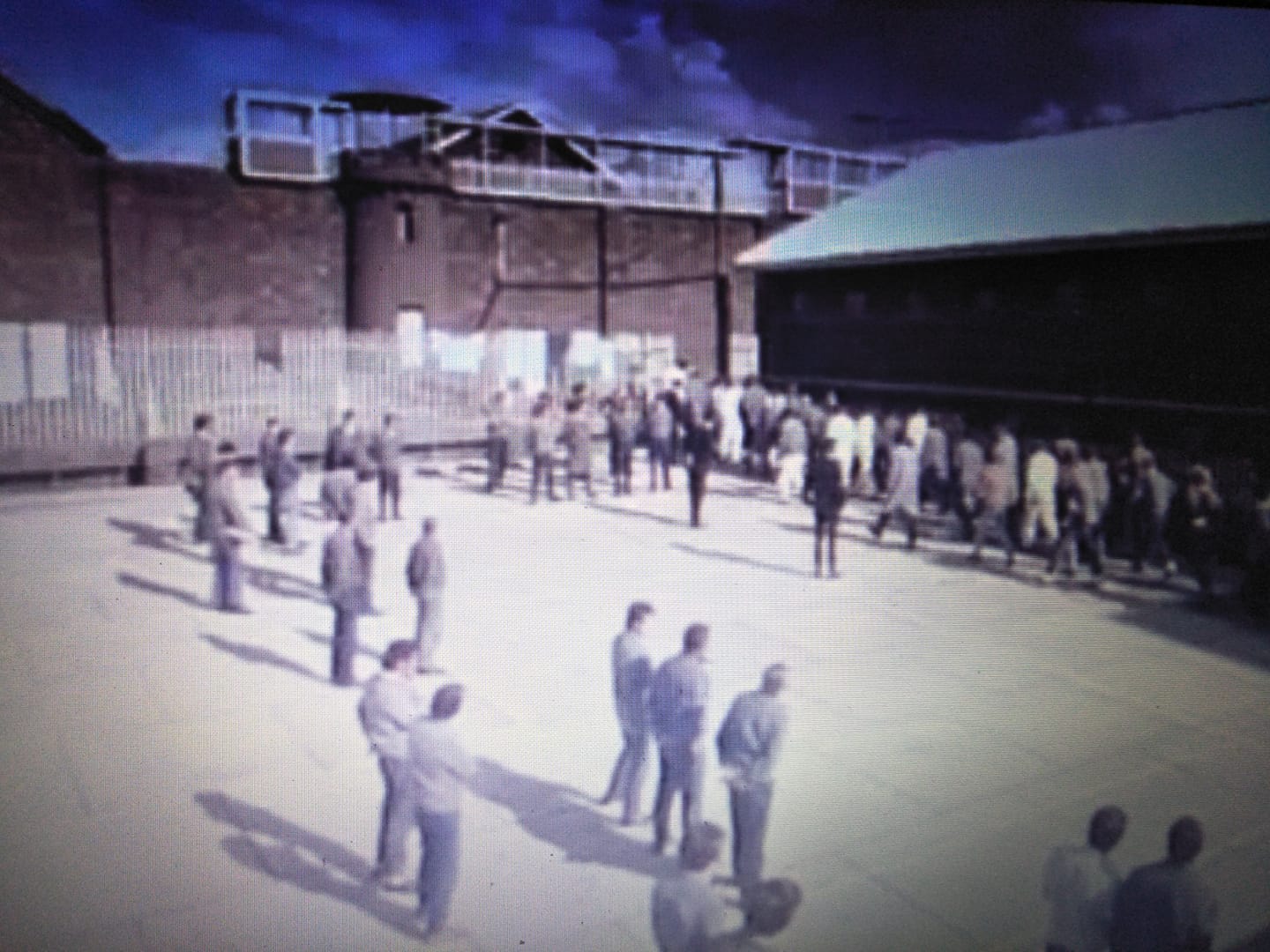 During his incarceration Ray put his talents to good use. Classified to A Division Ray was able to participate in night classes and rehabilitation programs. He was the first prisoner in Australia to start and complete a degree whilst in custody, a Bachelor Degree in Social Science (WAIT). He also completed two years of an Accounting degree (WAIT) and organised Latrobe University to run philosophy classes inside Pentridge. Upon release Ray enrolled in Arts t Latrobe University and was credited with the subjects he completed in Pentridge.

Ray also competed as an A Grade debater for the La Trobe Team in Pentridge, earning top points as third speaker in a grand final debate which his team narrowly lost to a team of lawyers.

However, life wasn’t all roses in prison. Ray spent four months in the infamous H Division for acting as spokesperson during the 1973 prison riots. 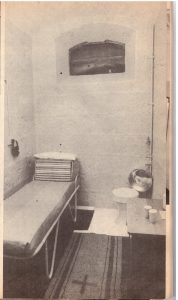 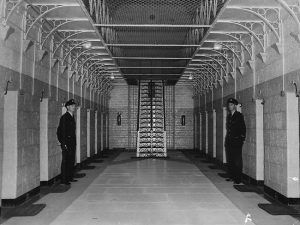 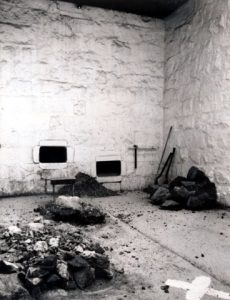 Despite physical coercion Ray refused to break rocks and it was during his period in H Division that he decided to become a writer, ‘to reveal to the world the horrors of H Division’. 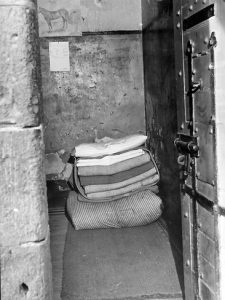 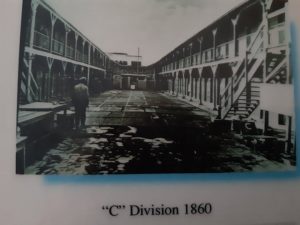 which had been condemned by the Health Department, was unsewered and without electricity in the cells.

When he was reclassified to A Division he wrote and directed his first play, A Blue Freckle, performed by Players Anonymous in the A Division mess hall, in 1975. 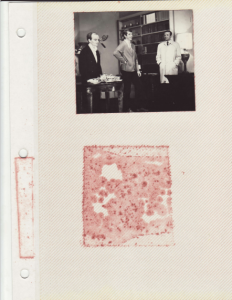 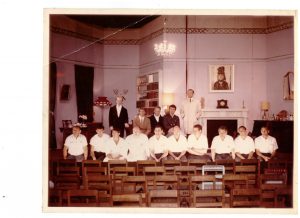 Ray in front and cast of A Blue Freckle 1975 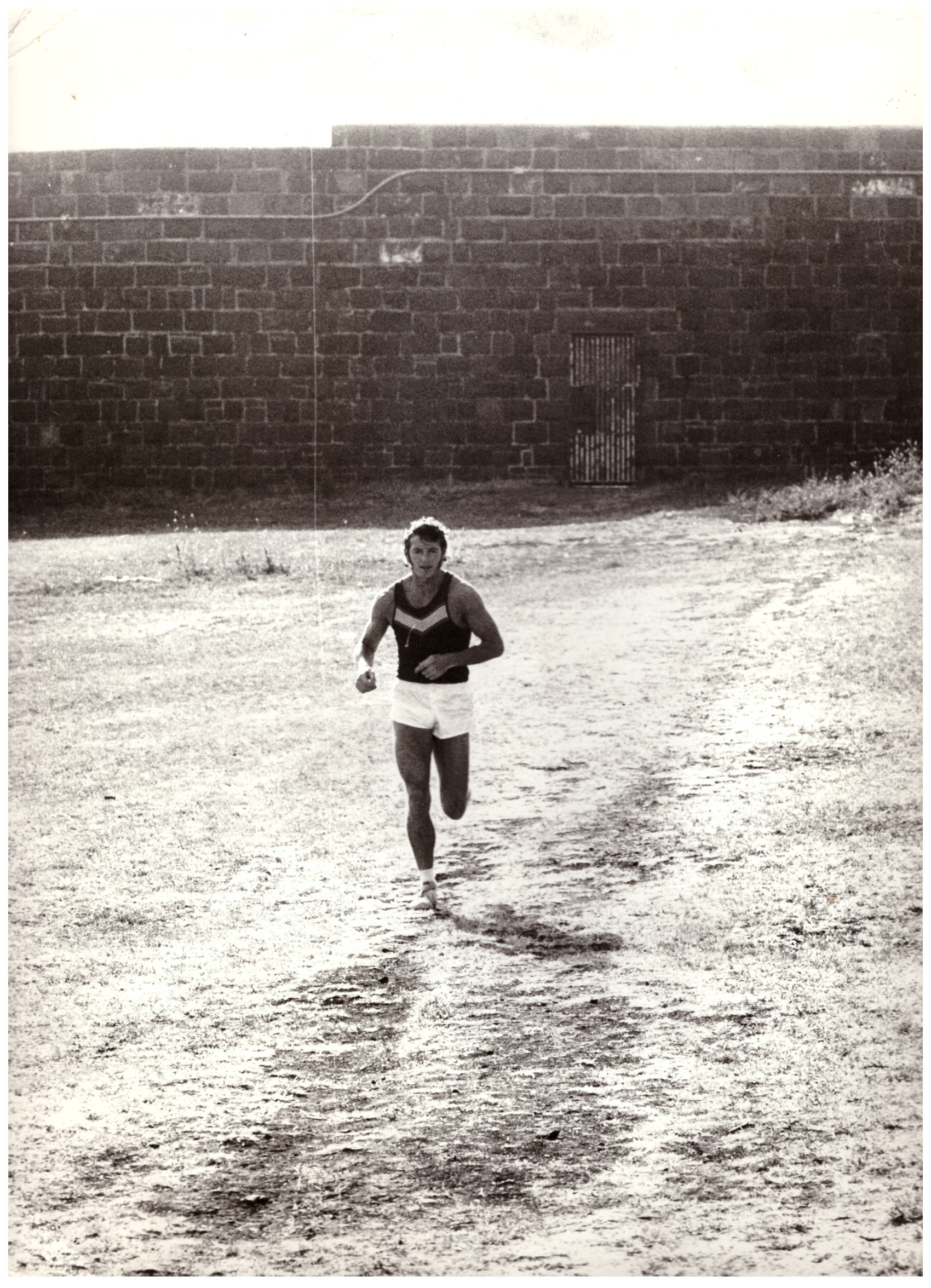 Ray placed 3rd in the Victorian Decathlon title while in prison.

This transferred upon release to becoming the fitness advisor for Collingwood Football Club from 1976-1980. ‘We mightn’t have won a grandfinal,’ says Ray, ‘but we were certainly the fittest club in the VFL.’ Collingwood made three grand finals during Ray’s tenure. 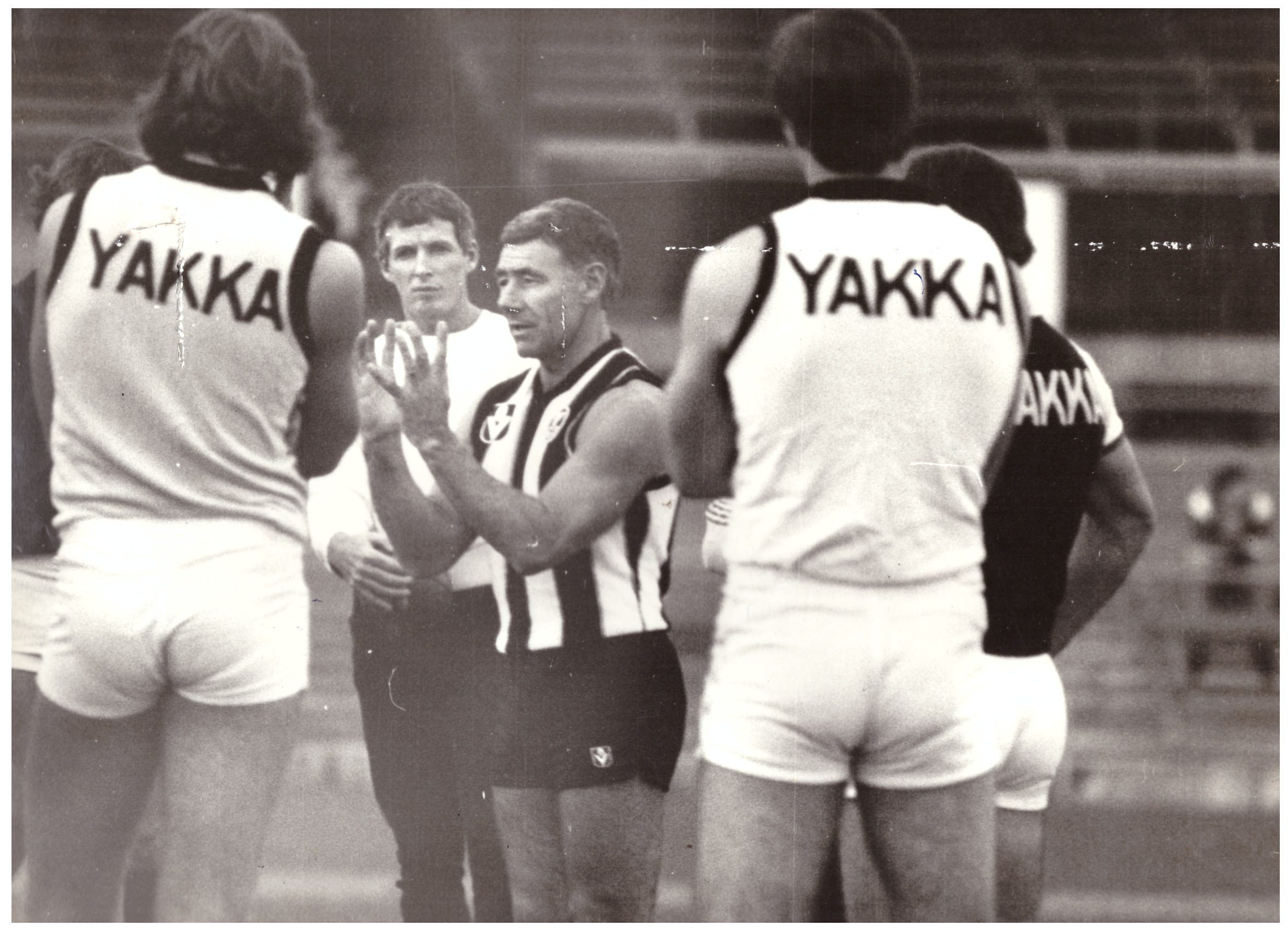 Upon his release from Pentridge in August 1975 Ray wrote numerous articles about prison, appeared on television, radio and toured secondary schools for 5 years encouraging students to keep out of trouble and to develop positive sexual attitudes to male and females. 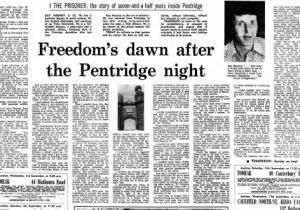