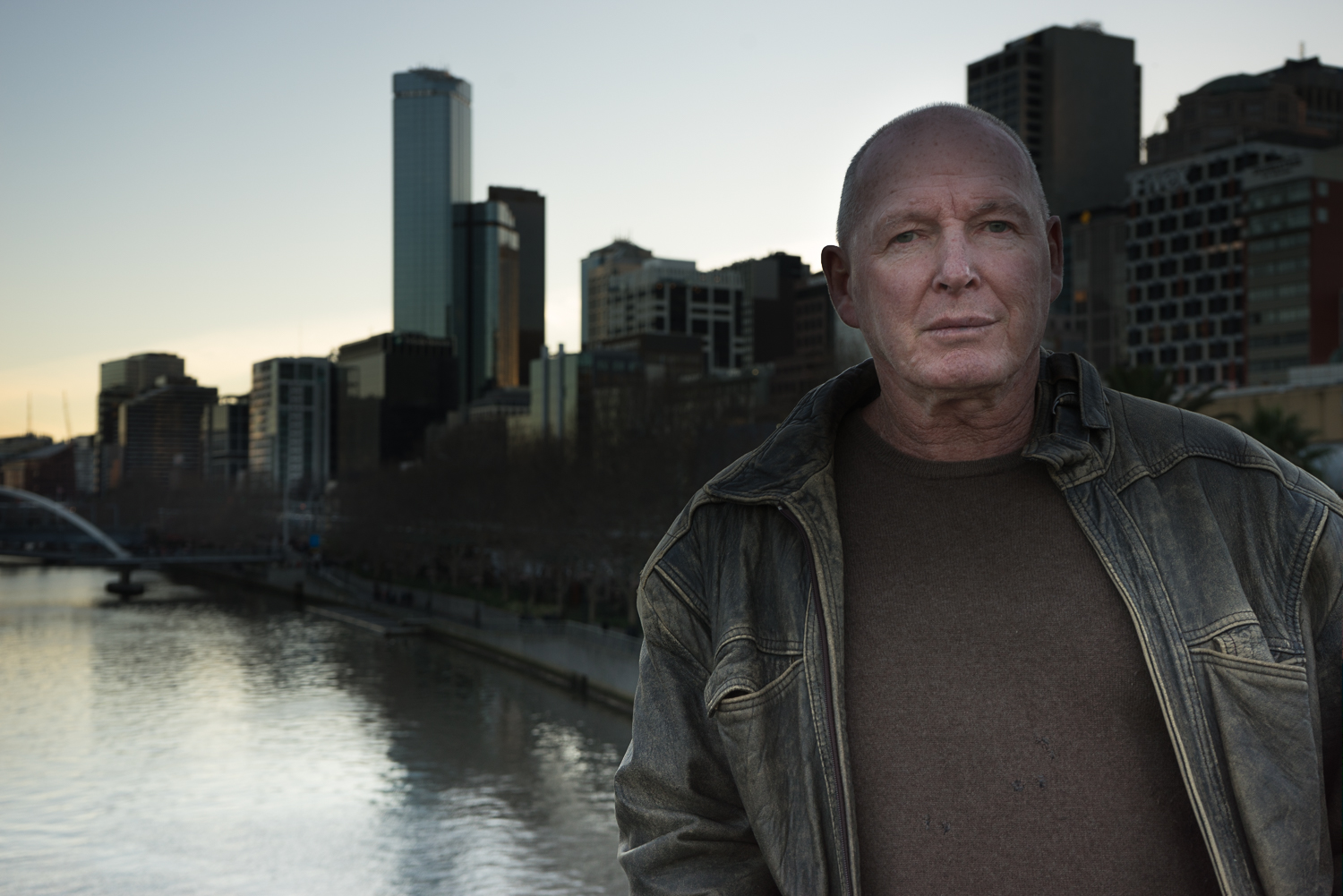 A Brief Biography of Ray Mooney

Ray is a freelance writer specialising in novels, plays, film scripts and non-fiction books. He has achieved the magic quadrella with critical success in all categories.

A graduate of the first intake of the VCA Drama Course in 1978, Ray established 2 theatre companies: Governors Pleasure, comprising mainly ex-prisoners, and Zap Community Theatre, established with Rhonda Johnson, for marginalised kids in West Heidelberg. He has directed more than 40 theatre productions.

Ray has written 24 stage plays that have been produced throughout Australia. The Drover’s Boy was on the VCE syllabus and Black Rabbit was staged at the Victorian Arts Centre.

His screenplay, Everynight Everynight, co-written with director Alkinos Tsilimidos in 1994, won awards throughout the world and was nominated for an AFI Award for Best Adapted Screenplay.

Four more published eBooks demonstrate why Ray is regarded as Australia’s most uncompromising crime writer. A Pack of Bloody Animals co-written with John Kerr, and Gangsters with Badges, sensationally reveal another side to the Walsh Street murders. The Ethics of Evil – Stories of H Division, and Mouth of the Dog – an Attack on Snitches, Informers and Verballers examine the culture of institutional corruption from a knockabout’s point of view.

Ray’s focus has always been on crime and social injustice.